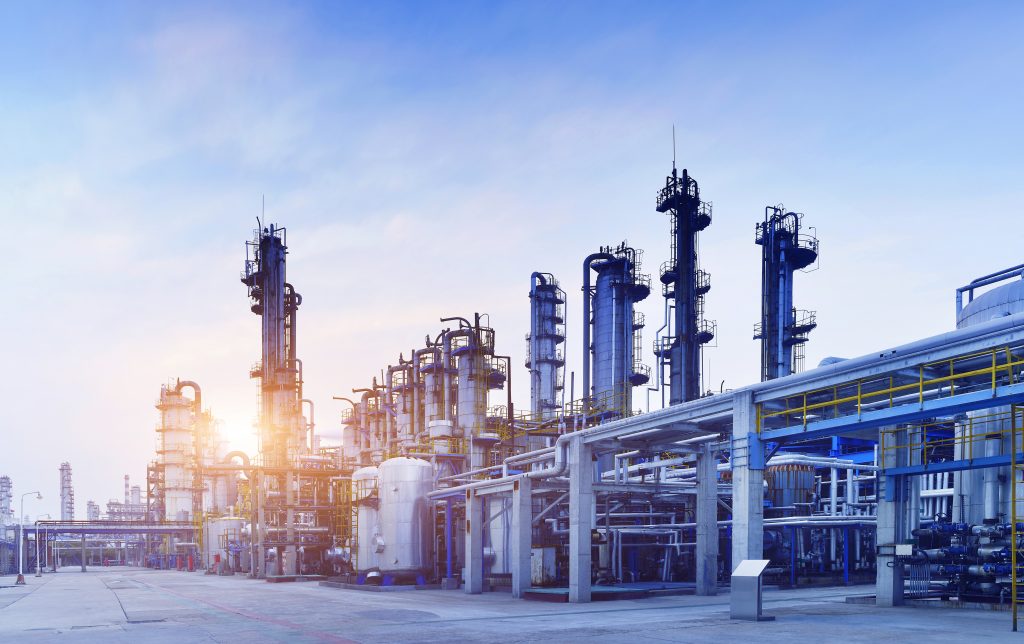 The oil and gas industry is one of the largest and most profitable, and governments throughout the world rely on fuel excise taxes to help fund public projects and social services to its citizens. The impact of diverted, diluted and illegally trafficked fuel within a country’s borders results in lost tax revenue, poor quality product, environmental issues and ultimately reduced services and benefits for citizens. In 25 years of experience implementing fuel integrity programs across the globe, Authentix has found in many cases more than 30 percent of fuel volume is manipulated or adulterated for the purpose of tax avoidance and illegal profits, reducing tax collections as well as public trust.

However, many governments have taken action and implemented an effective national fuel integrity program which curbs fuel fraud, shores up lost funding, restores confidence in the nation’s fuel supply and increases public funds available for infrastructure and social services.

Authentix helps governments design, implement and enforce fuel integrity programs by providing a covert, yet fully traceable solution. In a successful fuel integrity program today, legitimate gasoline and diesel fuel is uniquely identifiable by dosing the fuel with a proprietary, invisible and environmentally approved chemical marker at very low concentrations, often at parts per billion (ppb). Once marked, the fuel can be qualitatively or quantitatively analyzed at various points in the supply chain for either instant field confirmation or alternatively, a forensic molecular finding in a regional laboratory. Depending on the analysis method, Authentix provides clients with customized analyzers tuned uniquely for the program.

The various analysis methods deployed by Authentix detect a baseline level of markers in the subject fuels. In the case of a field test, if the fuel sample reveals an absence of or the presence of a certain marker, field inspectors can make some immediate determinations as to whether illicit fuel has been introduced to the supply chain and in many cases, where this has occurred. For enforcement purposes, these same fuel samples can be re-tested in the regional laboratory to confirm the original findings, enabling the ability to enforce compliance using forensic evidence.

Illicit trading has long been problematic in the fuel industry. Fuel products present a lucrative opportunity for those who wish to deliberately manipulate fuel supplies for illicit gain. Price arbitrage presents an easy money making opportunity at very large scales.

In the Republic of Serbia, for example, fuel stations and vehicle registrations were increasing, while taxable sale of fuels were decreasing — pointing to fuel fraud. In 2013, they discovered that 1,434,000 tons of diesel fuel were consumed versus 902,000 tons sold wholesale by oil companies. That’s 37 percent of fuel volume unaccounted for.

In just five months after implementing a fuel integrity program that marked more than 930 million liters of fuel, the Serbian government saw significant evidence the program was working — diesel and gas sales volume increased 18 and 14 percent, respectively, and excise revenues increased by more than € 34 million when compared to the same period the year before. And, from 2013 to 2018, excise and VAT revenues have increased by € 720 million.

Subsidy fraud is also rampant in the oil industry. Criminals divert fuels such as kerosene, which in some countries is subsidized and reserved for the poor, and then use them as adulterants in higher taxed fuels. They may also outright smuggle these subsidized fuels to higher priced
markets and pocket the money.

Since 2014, Authentix has been providing an advanced fuel integrity program to a national fuel supply company in the Middle East. The government backed company, one of the largest in the world, manages the distribution of petroleum products to major and remote bulk plants through pipeline networks, trucks and marine shipments. Through its own internal monitoring process, the company suspected that subsidized, low or non-taxed products were being smuggled into the country, illegally blended with the legitimate supply and sold to unauthorized entities during the delivery process.

The Authentix fuel integrity program has been highly effective and confirmed the scope of the smuggling problem within a very short time after deployment. As a result of the program, fourteen smuggling-implicated plants were closed, which led to a sharp decrease in smuggling at the country’s border. Also, export permits were revoked for the companies involved in illicit activity. The demand for this illicit fuel decreased, and the nation continues to save hundreds of millions of dollars in subsidies every year as the program continues to expand.

3. Protect fuel quality and the environment

Illicit or smuggled fuels can wreak havoc on engines, leading to major repair costs to vehicles over time. Most detrimental of all, these fuels can cause environmental damage from increased levels of emissions, elevated carbon monoxide and other regulated airborne particles, all of which can be harmful to the environment and public health.

When dangerous pollutants accumulate in the air in concentrations above legal limits, they can cause irreparable harm to the public − especially to children, the elderly and the ill. These elevated pollutants can also damage crops, vegetation and other property. Even if only short term, pollutants can cause eye and throat irritation, breathing difficulties or other adverse respiratory symptoms. In the event of long-term exposure, the results are far more damaging including cancer, heart and lung disease and compromise to immune, neurological and even reproductive systems.

While the lure of easy money will always entice illicit activity, it’s proven that a successful fuel integrity program enables national governments and state owned enterprises to identify, enforce and curb criminal behavior. Once an Authentix fuel integrity program is deployed and word of inspections, enforcement and prosecution spreads, the volume of adulterated fuels will decrease and lead to a surge in the sale of legitimately taxed fuels. This, in turn, increases public revenues and benefits all.

In the Serbia example mentioned above, government officials announced on national television how the fuel integrity program led to a €139 million increase in fuel excise revenue for the first full year after deployment versus the previous year when no program was in place. There was also a reported 700% drop in the sale of base oils, a well-known, low quality, low cost adulterant often added to the supply of diesel fuel for illegal profits.

Implementing an effective fuel integrity program is a great way to give citizens what they deserve — a stable economy, a healthy environment and a trustworthy government maximizing resources for the benefit of its people.

And part of having increased public funding and economic stimulus often means more people working and increased economic gain. When implementing a national fuel integrity program, Authentix becomes a partner of the national government and supports the local workforce by hiring and training a local “in country” workforce to administer and help run the programs on a day-to-day basis.

Authentix. The Authority in Authentication.

With over 25 years of experience in government and commercial fuel authentication, Authentix helps ensure local economies grow, banknote security remains intact and commercial products have robust market opportunities. Contact us to speak with an expert.